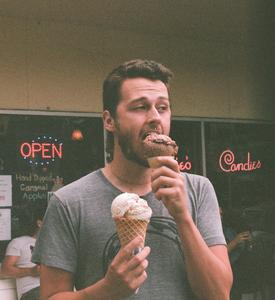 Sarah McCain is the Children's Minister here at FCC in Oblong. She graduated from Moody Bible College in Chicago, Illinois, and is married to Caleb McCain. Sarah studied Linguistics in school and is wanting to translate the Bible for people groups who do not have a Bible in their original language. Sarah is thankful for the opportunity to serve the kids here at FCC and is already having a blast doing it! 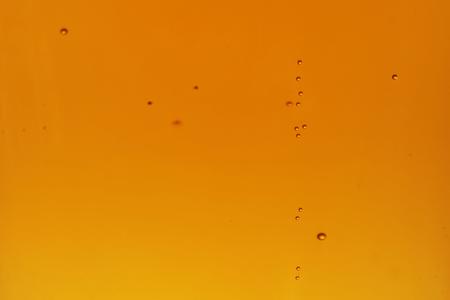 Caleb ​was raised in Oblong Illinois and grew up going to First Christian Church where he has now found himself being the Youth Director. As you can tell, he loves ice-cream and long walks on short beaches. He graduated from Central Christian College with a

degree in Biblical Studies in the fall of 2019. Caleb is getting married on May 30th and is looking forward to spending his time

with the Youth here at the church. 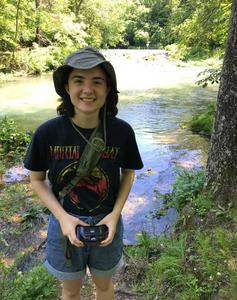 Dee grew up in Grenola, Kansas.  He graduated from Ozark Bible  College in 1987 with a Bachelors in Biblical Literature.  In December, 1987, he entered the full time preaching ministry.  Dee has also served in Youth Ministry and Worship/Involvement Ministry.  He came to FCC in August of 2002.  His family includes: wife Judie, daughter and son-in-law Erica and Rickey; son, Jackson & grandkids, Diamond, Kade & Rhett. 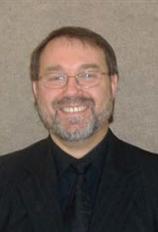